Anti-aging creams may also focus on specific causes of skin aging, such as exposure to the sun. 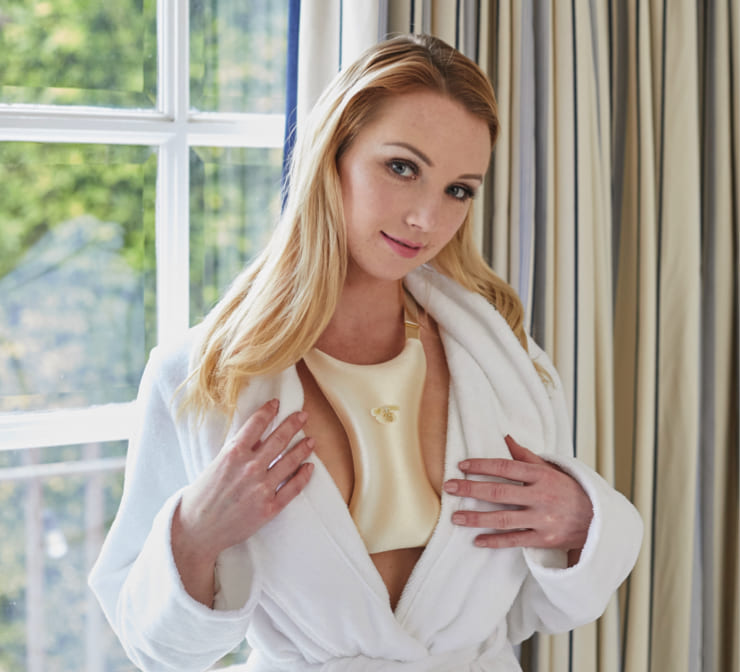 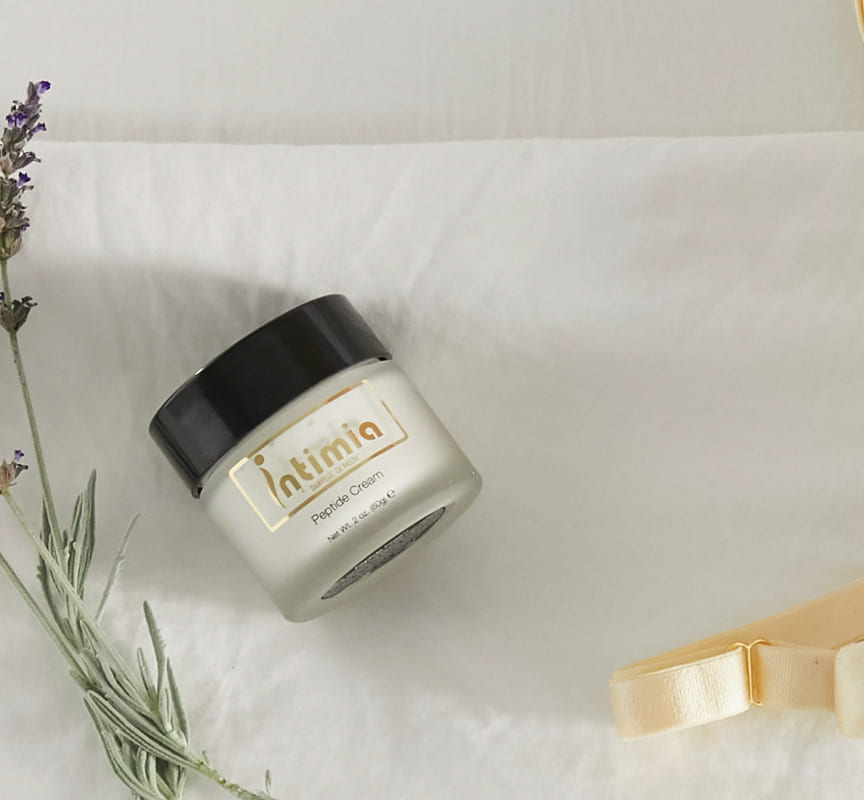 Despite great demand, many anti-aging products and treatments have not been proven to give lasting or major positive effects. One study found that the best performing anti wrinkle skin creams reduced wrinkles by less than 10% over 12 weeks, which is not noticeable to the human eye.

However, recent studies at Manchester University showed that some ingredients have an effect. Intimia® incorporates some of these in their skin cream line such as:

Helps to prevent collagen and elastin breakdown for a firmer, more resilient skin

Molecule reduces the release of neurotransmitters, the mechanism that signals muscles to contract

For moisturization and hydration

The effects of these ingredients depends on their concentration and mode of application. Many skin care companies recommend using a treatment programme which may combine these ingredients. For example, AHAs can make the skin more vulnerable to damage from the sun, so the increased use of sunscreens is often recommended.
‍

Crowd sourced content that is contributed to World Heritage Encyclopedia is peer reviewed and edited by our editorial staff to ensure quality scholarly research articles. 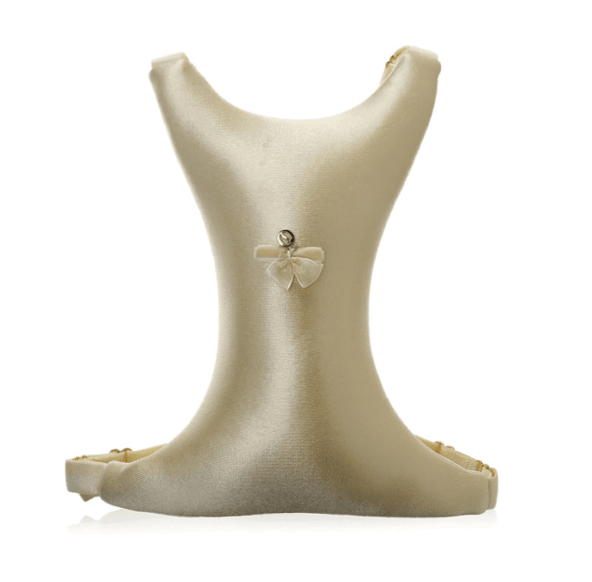 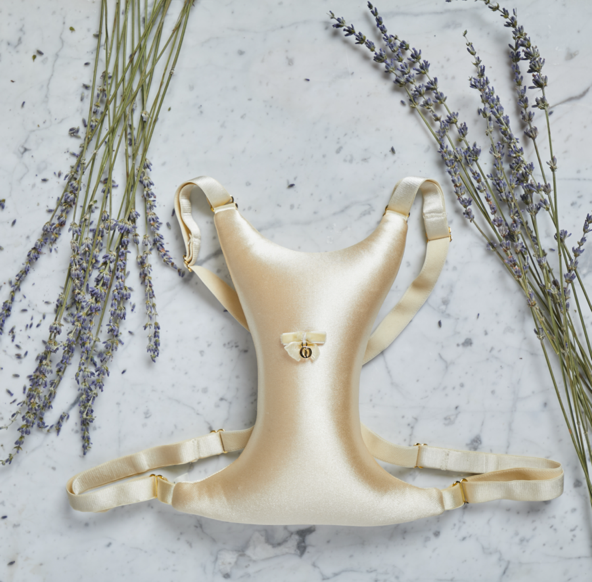 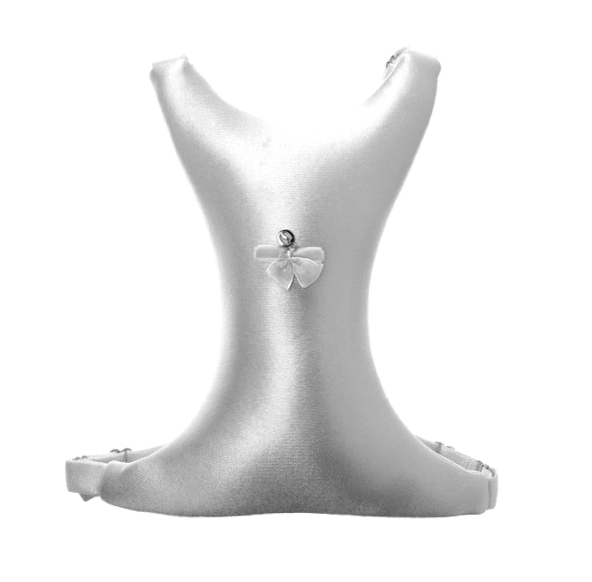 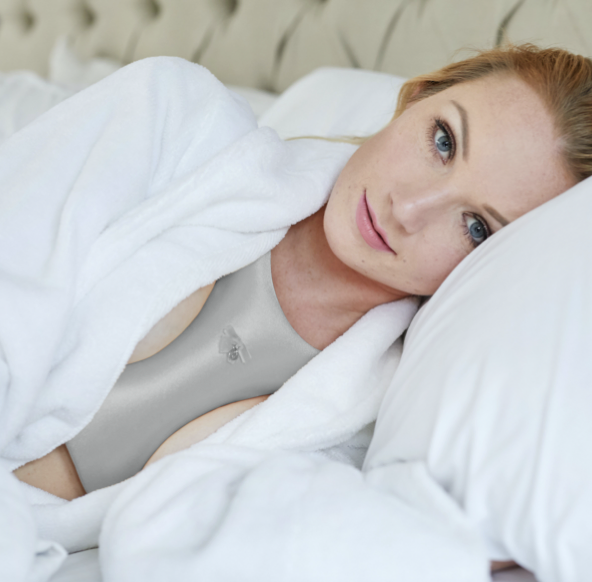 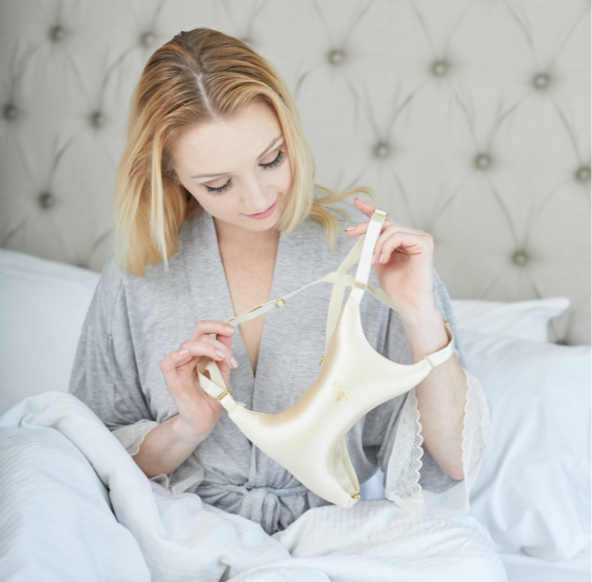 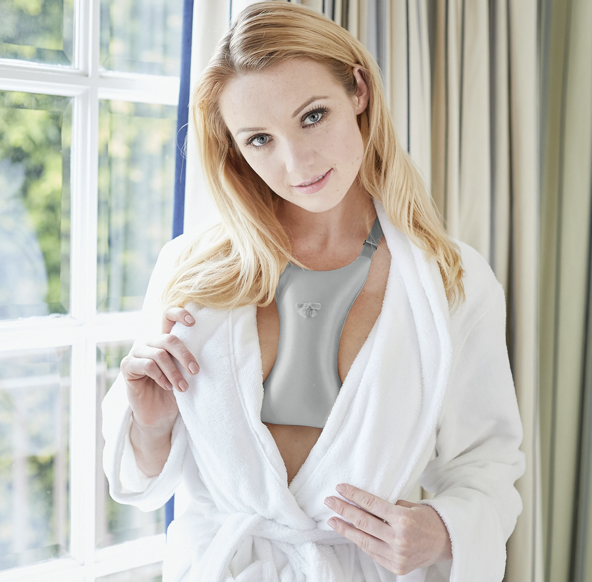 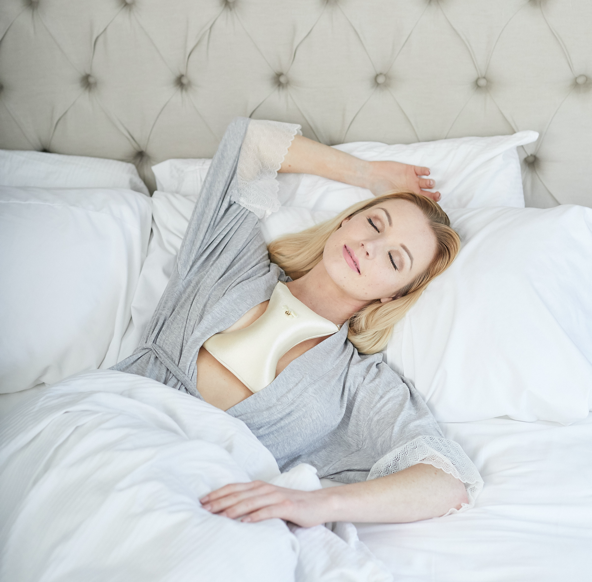 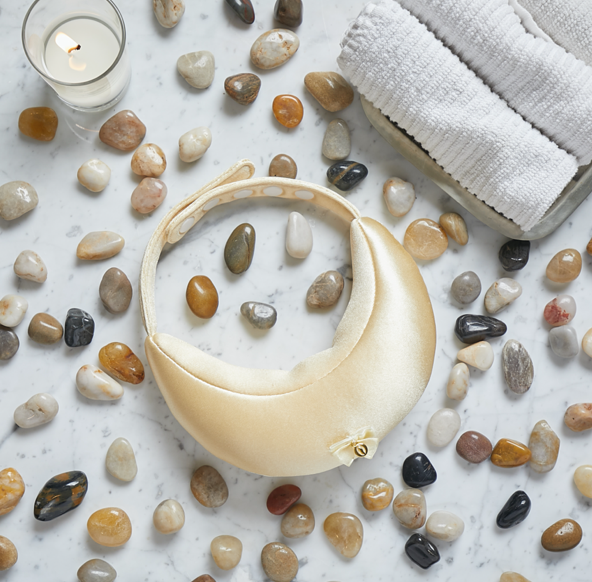 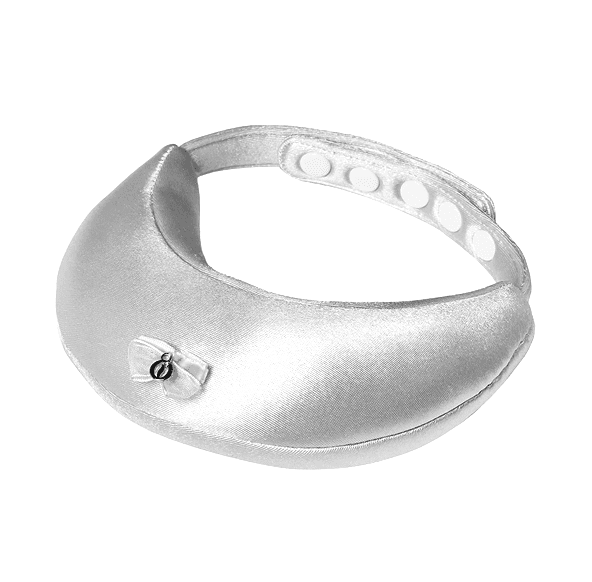 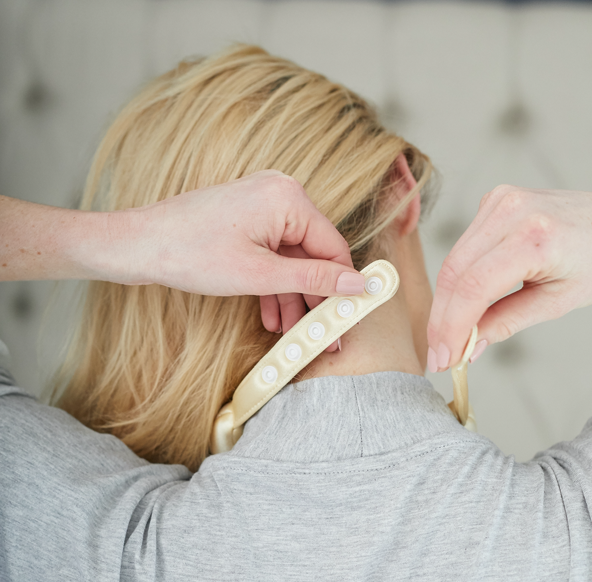 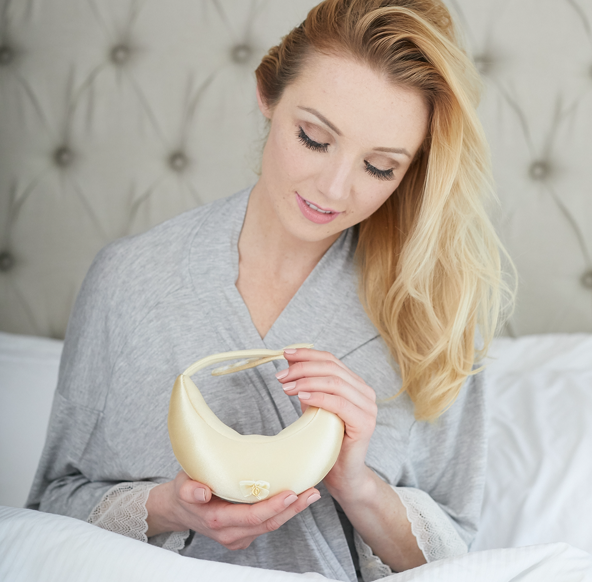 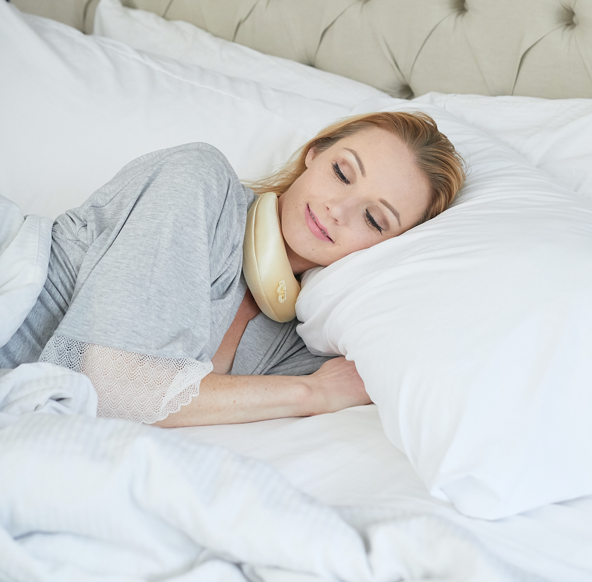 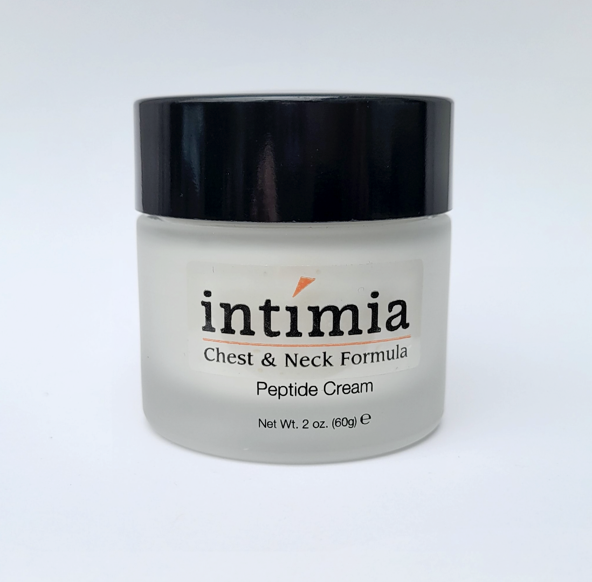 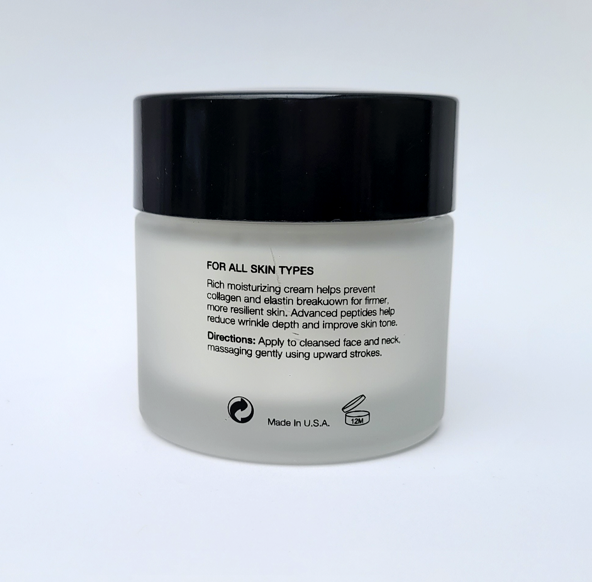 Treat Chest Wrinkles
While You Sleep